Why do you wear a necklace of Basil (Tullsi Mala)? 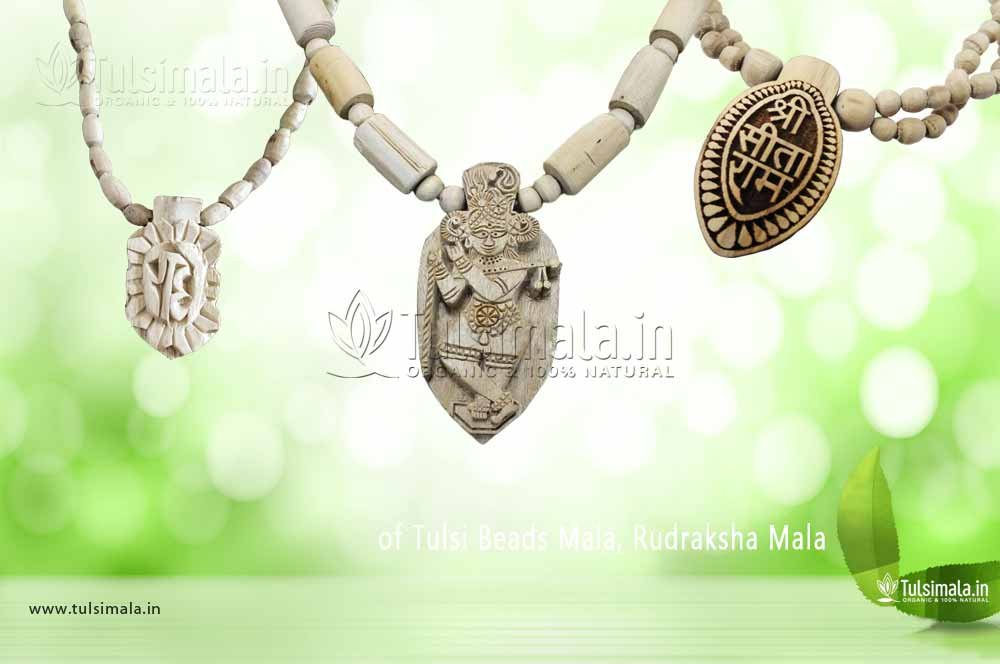 Why do Vaishnava devotees who believe in Lord Sri Vishnu (Shri Krishna) with all devotion and perseverance, wear the necklace of Tulsi in the neck? Is it described in the scriptures to wear a necklace somewhere? Can only Dixit devotees wear Kanthi Mala or can anyone wear Kanthi Mala?
It is mentioned in many places in the scriptures that people who want to make spiritual progress should wear garlands.

The Padma Purana states - Those who wear the necklace of Tulsi and tilak of sandalwood at 12 places on their body are worshipers of Lord Vishnu (Krishna) and are called Vaishnavas. The whole universe is cleansed by their presence. And with his presence, such devotees make any place as auspicious.

It is also said in Skanda Purana - "Those who rub their foreheads and bodies with gopi sandal and wear a necklace, ie tulsi garland around the neck, they cannot even touch the messenger of Yamraj"

In the context of Ajamil in the Srimad Bhagavatam, you must have read that Yamaraja says to his messengers - "My angels you are like my sons and I want to convince you that you people do not ever go to Earth to take a Vaishnava." He is a devotee of God and after death, we have no right over him.

Not everyone can wear a necklace, only those devotees who follow the four rules can wear the necklace.

If you follow these rules and chant 11 or some garlands of Hare Krishna Maha Mantra, then you can wear the necklace.

Our attire affects our thinking, so if you wear a necklace and wear tilak wherever possible, then you will present yourself as a devotee in front of others, thus devotion will be strong and no prohibited actions.

Why Tulsi Mala is Important for Vishnu Devotees

How many Tulsi Beads do I need for my Necklace / Bracelet?