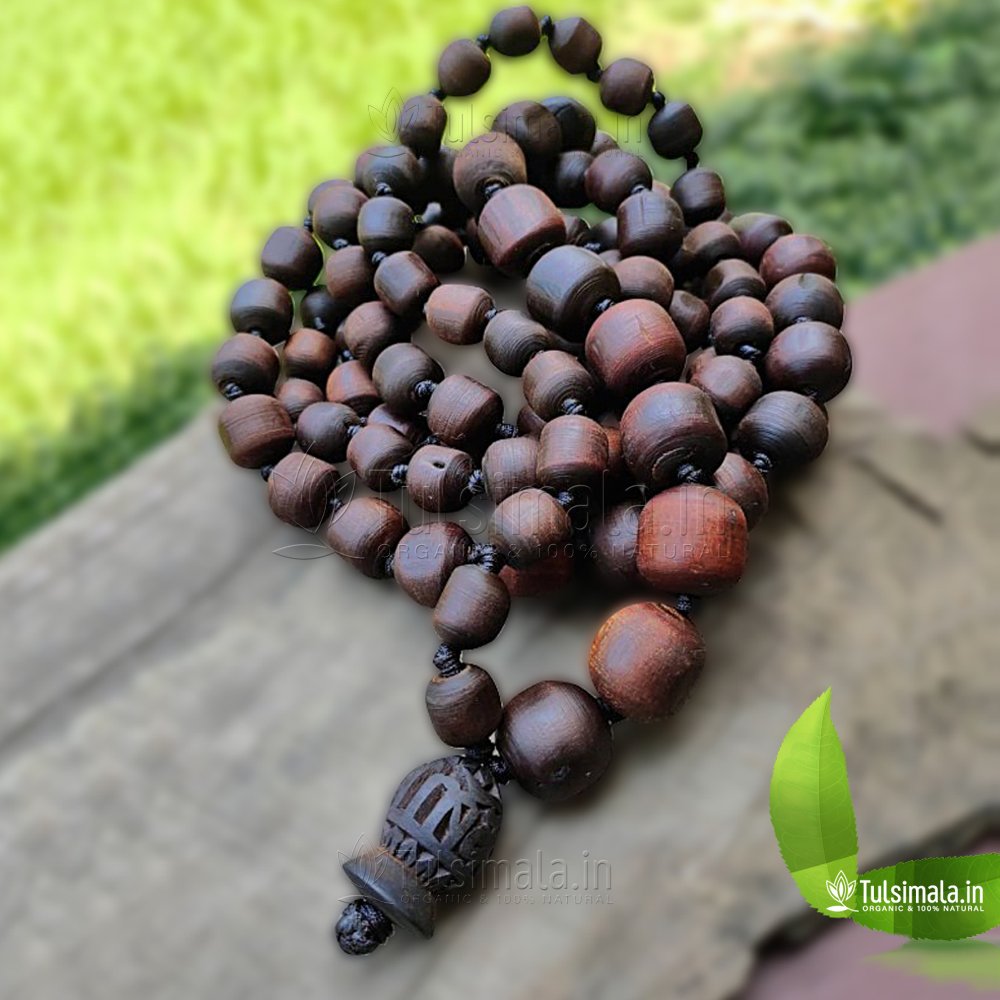 Tulsi - (Ocimum sanctum) is a dicotyledonous and herbaceous, medicinal plant. It grows as a bush and is 1 to 3 feet high. Its leaves are covered with light fur with a purple aura. The leaves are 1 to 2 inches long, fragrant, and oval or oblong. The flower is very soft

and 4 inches long and has multicolored hues, On which very small heart-shaped floral circles with purple and pink aura are attached. The seeds are oval with small black markings of flat yellow. New plants grow mainly during the rainy season and thrive in winter.The plant normally remains green for two-three years. Then comes its old age. The leaves become shorter and smaller and the branches appear dry. At this time there seems to be a need to remove and plant a new plant.

The following species of Tulsi are commonly found:

the door of their house or in the garden. [1] The ancient texts of Indian culture, Vedas also describe the qualities and usefulness of Tulsi. In addition, basil is used in some form in allopathy, homeopathy, and Unani medicines.

Tulsi has been found to have many bioactive chemicals, among which tranin, savanonin, glycosides and alkaloids are prominent. They have still not been fully analyzed. The main active ingredients are a type of yellow flyable oil whose quantity varies according to

organization location and time. It is normal for oil to be found from 0.1 to 0.3 percent.
According to Wealth of India', this oil contains about 71 percent eugenol, twenty percent eugenol methyl ether, and three percent carvacrol. Shri Tulsi has more oil than Shyama and the relative density of this oil is also slightly higher. In addition to the oil, about

abundant in seeds. The major components of this mucilage are pentos, hexa uronic acid, and ash. The ash is about 0.2 percent.

Tulsi Mala has 108 gurus. A guriya is on the joint of an additional garland, it is called the guriya of the guru. Wearing Tulsi Mala brings peace to the heart.

Importance of Tulsi leaves at the time of death

At the time of death, due to the accumulation of phlegm in the throat, there is an obstruction in breathing and speaking. The juice of tulsi leaves has the special property of tearing phlegm, so if a person lying on the bed is given a spoonful of the juice of basil leaves, then

the voice can come out of one's mouth.

Facts you should know about ISKCON Tulsi Mala