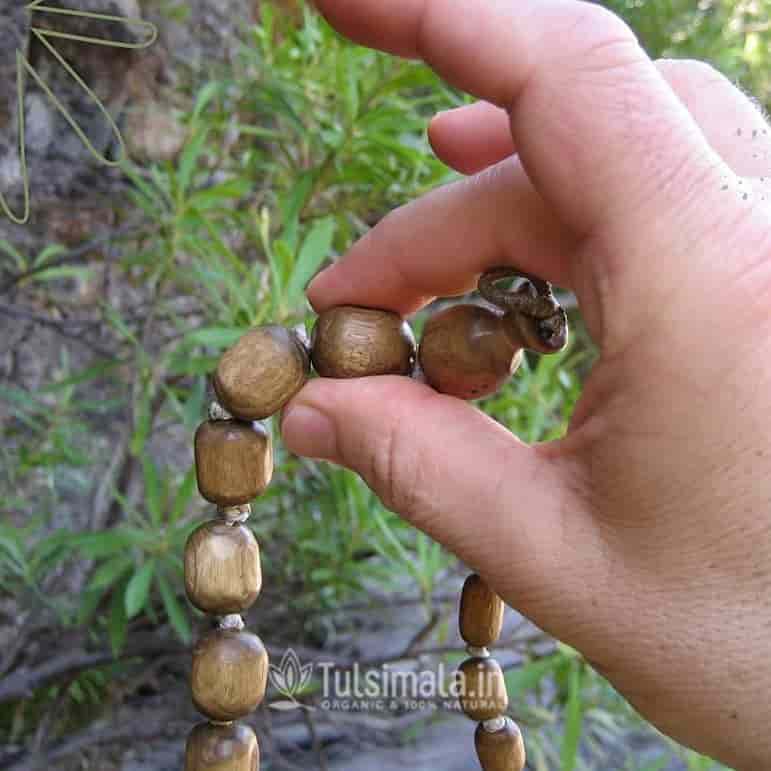 Abstract: Tulsi (Ocimum sanctum) is an omnipresent, multipurpose plant and regarded as a holy plant in the Hindu religion that finds its place in front of every Hindu household. This herb is a member of the Lamiaceae family, well known for its spiritual, religious, and medicinal importance in India. Scientific investigations of traditional beliefs of the medicinal properties of Tulsi have got impetus mostly in the latter part of the 20th century.

Characteristically, the plant imparts a pungent, bitter, hot, light, and dry effect indicating the presence of curative value. It is extensively famous and has been used for centuries in Ayurvedic and Greek medicines owing to its beneficially diverse properties.

The scientific fact behind these benefits owing to the presence of phytochemicals in leaves like flavonoids, phenol, terpenoids, alkaloids, eugenol, and others which impart the ability to overcome the infection by the target cells. The ability can be antimicrobial, pharmacological, any therapeutic, nutritional value or even leveraging of certain levels of phytochemicals thus bringing about cellular protection.

Tulsi, Ocimum basilicum, or the holy basil holds a prominent place in Indian Hindu culture and traditions. It is used on almost all religious occasions and is often presented to the gods in the form
of garlands. Tulsi is one of the oldest aromatic herbs of the family Lamiaceae. It is popularly known as “holy basil or sacred basil” and is present in almost every household in the Indian sub-continent due to its medicinal, nutritional, and spiritual properties.

It is also known as “the incomparable one, mother of natural medicine and the queen of herbs” (Ashok et al, 2018). Several species of basil, especially "tulsi" (Ocimum sanctum L.), are regarded as the most sacred plants in the Hindu religion and therefore Basil is found in almost every Hindu house throughout India. The leaves are used for different ceremonies such as births, weddings, sacred rituals, as well as in funerals.

The ecological dominance of Sri Tulsi over Krishna Tulsi is indicated by the differences observed in photosynthetic efficiency by Batra and his co-workers (2016). The study was on the comparison of the overall adaptiveness of two Ocimum sanctum (holy basil) morphotypes, viz., Sri Tulsi and Krishna Tulsi.

The authors also reported the presence of two-fold higher chlorophyll and carotenoid content in Sri Tulsi than Krishna Tulsi.

Another study was conducted from May 2017 to October 2017 for the choice of the season for collection and extraction of two photosynthetic pigments, (Total Chlorophyll and total Carotenoids content) for pharmaceutical product preparation from Ocimum sanctum (Tulsi) (Subham et al, 2018). The study from different seasons indicates that the autumn season (October) would be the best with the highest photosynthetic pigments contents and lower levels during the rainy season (July).

Thus, providing suitable information for the utilization of this very useful medicinal plant fresh leaves for the pharmaceutical and food industry to extract these pigments for herbal product preparations. These two photosynthetic pigments act as antioxidants and have the ability to fight against several types of cancer (Subham et al, 2018) and are also prescribed in case of skin and eye problems

Antimicrobial activity pertains to the capacity of a substance to diminish or inhibit the growth of microorganisms. Different substances have different degrees of antimicrobial activity. Several medicinal properties have been attributed to the Tulsi plant not only in Ayurveda and Siddha but also in Greek, Roman, and Unani systems of medicine (Babita, 2014).

In Ayurveda, Tulsi is used as antiasthmatic and antiseptic drugs (Babita, 2014). It is also used in the treatment of fever, bronchitis, arthritis, convulsions, etc. (Babita, 2014). The reports provided can provide more evidence for using tulsi leaves as a water purifier.

The 500 mg l-1 of extract-treated water showed 95 to 98% antibacterial activity in 14 to 16 hrs. The minimum bacterial concentration (MBC) was observed in 500 and 600 mg l-1extract. The concentration of the bacterial cells inhibited gradually for an hour was studied by the spread plate method.

How do I identify original Tulsi kanthi mala?